It’s Top Ten Tuesday time over at The Broke and the Bookish! Time to make some lists and learn some stuff.

I think that made sense.

Anyway, here’s the topic for the week!

Top Ten Blogs/Sites You Read That AREN’T about Books

Disclaimer: This is hard. Most of the sites I read are about books. Or they’re blogs about my friends’ kids. I assume you’re probably not interested in those. But I do read a few non-bookish blogs. I don’t read all of these regularly, but when I do read them, I enjoy them. And here they are. In no particular order, because we’re really talking apples and oranges and kumquats here.

1. The Pioneer Woman. She does talk a little about books on here, mainly in her Homeschooling section, but the main reason I love her site are the step-by-step recipes (everything is delicious) and her posts about her life on a cattle ranch. Oh, and she also wrote a book, as well as a couple cookbooks. But most of the site is non-book-related. She also has the spin-off recipe site Tasty Kitchen, which makes my tummy rumble.

2. Hyperbole and a Half. I lost 2 hours of my life and laughed so hard I cried the first time I saw this blog. She posts sporadically, and actually hasn’t posted anything new in quite some time, but you can get lost in the archives forever. The MS Paint illustrations are what puts it over the top. Language warning on this site. 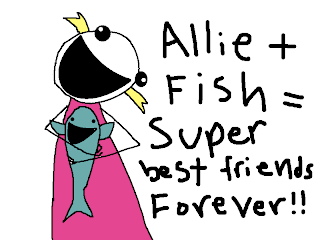 Image credit: Hyperbole and a Half 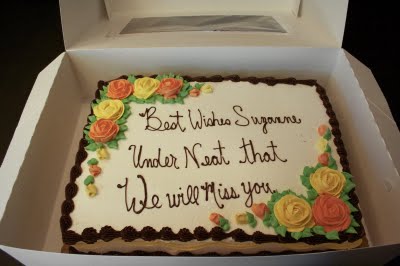 4. Sunny Tuesday. This is my friend Jessica’s craft site, and it’s the only strictly craft site I read. Her crafts are simple and always turn out super-cute, and make even a complete craft imbecile like myself feel like maybe I could tackle some of her projects. 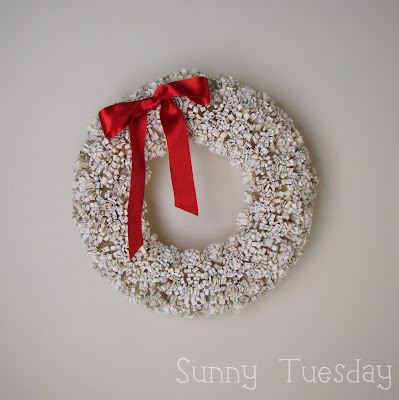 5. Jon Acuff. Jon is the author of the books Quitter and Stuff Christians Like, but although he is an author, his blog is mostly about inspiring people to pursue their dreams, whatever they may be, in a responsible and realistic fashion. He’s inspiring and hilarious. And as a bonus, he works with my husband, and his kids do weird things like lick the bottoms of their shoes. Which is the kind of thing (or the exact thing) my kids do.

6. WHEDONesque. Where all things relating to the stories, actors, and various associates of Joss Whedon come together. I know. I’m a nerd.

7. xkcd. Sarcastic and often nerdy comics. You guys are probably learning too much about me today.

8. Epbot. From Jen, the mastermind behind Cake Wrecks. This is her personal blog, where she focuses mostly on geek girl crafts, steampunk, Disney characters, and Comic-Con. Again, you guys are learning too much about me. And again, I don’t actually attempt the crafts. I would destroy them, and not the kind of “destroy” that means “be so awesome I redefine the concept.” No, in this context, “destroy” = destroy. So I just like to look. 10. TVLine. Where I get the scoop on all the shows I watch. Or sometimes where I read about the shows I used to watch, because I don’t have time anymore to actually watch them.

I had to kind of stretch to actually come up with 10. Only the top 5 are blogs I read on a semi-consistent basis. But the important thing is: I finished the list. And that’s really what Top 10 Tuesday is all about, right? Finishing the list?