As part of my new goal to talk about writing a bit on this blog, in addition to reading, I’m going to feature some TV shows I think are helpful to writers, and why I believe that is. It’s kind of ironic, since I actually started blogging in the first place so that I would watch less TV (and it worked — I barely watch any now), but I actually think TV has a lot in common with books. No, I’ll never tell my kids it’s okay to substitute television for English homework, but as far as the storytelling goes, both develop characters gradually, both place heavy emphasis on world-building and dialogue, and the best books and television shows pay attention to things like foreshadowing and detail and developing large overarching plot arcs while wrapping up smaller ones. I find that sometimes I learn different lessons about storytelling from a well-crafted TV show than I will from a well-written book, maybe because I process it with a different part of my brain. Television is a more visceral medium, books a more intellectual one, and so they affect me differently. I honestly feel that each helps me better appreciate another.

Also, while I think reading is so, so important to writing, sometimes I get to a point in my own writing where I can’t properly appreciate other people’s writing. Either I read with Revision Brain (“I would have used a different word here. This sentence is awkward.”) so I can’t get absorbed in it, OR I sink into a funk because what I’m reading is just so good that I can’t see any point in continuing in my own writing, because I will never achieve that level of greatness. Neither one of these attitudes are helpful, and sometimes what I need to snap myself out of it is an episode of a well-written television show.

So this feature is where I will highlight the television shows that inspire me as a writer, and why that is. But if you’re not a writer, don’t worry. These are also just plain good TV, and worth a watch.

Disclaimer: This is not my endorsement to substitute large chunks of television for large chunks of reading. Ever. Stimulate your brain. Read a book. But I think television has a lot of validity and merit as long as you engage in it in moderation. Like dark chocolate.

With that intro out of the way, let me get to the show I want to talk about today. 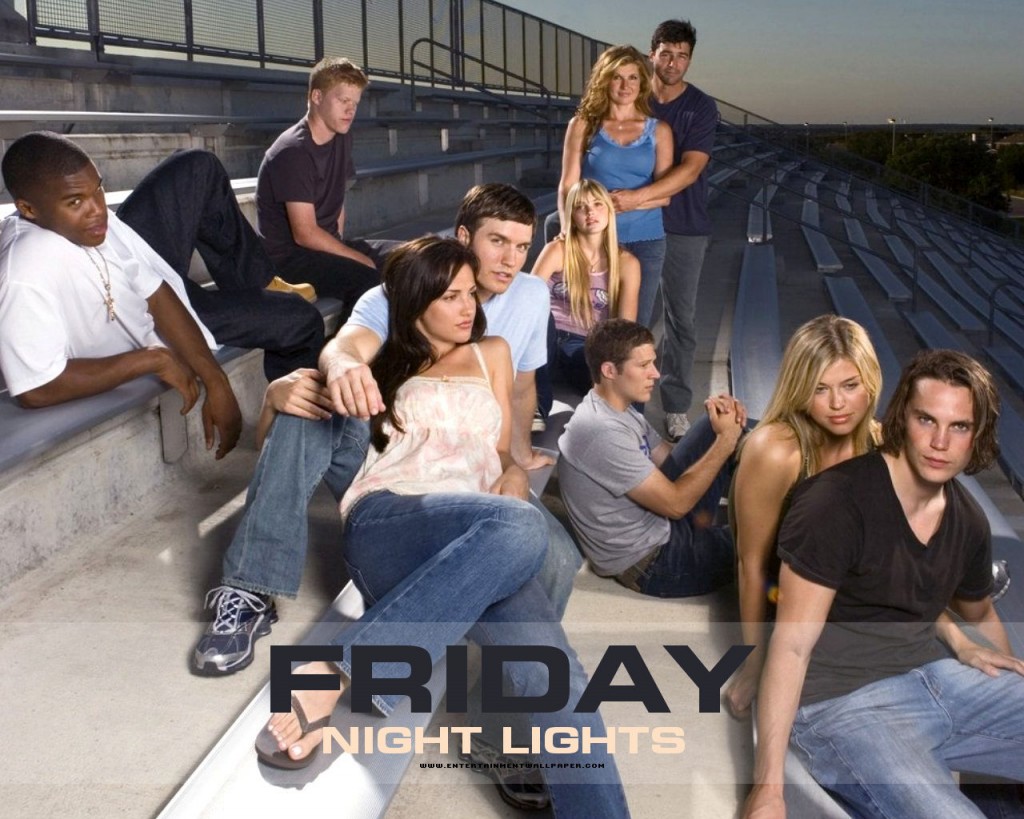 Friday Night Lights is one of those shows I never, ever planned to watch. I’m not big on TV shows about ordinary life. I like there to be magic, or crime, or espionage. And I honestly kind of hate football. After going to every single football game for my high school and college years (and a bit beyond) due to my involvement in marching band, I never developed even the slightest appreciation for the sport. So an hour-long drama about a high school football team was not appealing to me. Also, it’s set in Texas, and I’m kind of allergic to Texas.

But then I kept hearing how amazing this show was, and I had a friend basically tell me that if my next Netflixed show was anything other than FNL, I would be doing myself a disservice. So I decided to watch the pilot, just to test the waters. And I. Was. Hooked.

This show does character development and relationships better than any other show I’ve ever seen. Even characters I spent the pilot not loving, I adored by the time their run on the show ended. The dialogue was authentic and smart, and the plots were quiet but engaging. This show even managed to swap out the majority of the cast over its five-season run (characters would leave for college…and not come back. The way it works when you graduate high school), which normally doesn’t work. Yet it worked. I wound up loving characters that only appeared for one or two seasons, and they all stayed with me after I watched the final episode.

Why do I think this show is a must-watch for writers? Character development and authenticity. I’ve never seen another show handle it better. There isn’t a single character on FNL who doesn’t screw up royally at one point or another (some more than others), but there also isn’t a character who doesn’t also have moments of greatness. And it’s this show, more than any other, that showed me how sometimes quiet moments and subtle character actions can have the greatest impact. Anyone who wants to write believable, empathetic characters would doing themselves a favor by watching this show.

In addition, FNL has the most realistic depiction of a healthy marriage of any show I’ve seen. I wish more YA novels would have parents like the Taylors. They don’t have drama for drama’s sake, they love each other, they argue but then work through it — and they’re completely, utterly compelling. They’re proof that relationships don’t need to be full of angst and drama for me to be invested in them. This ties back to the character development issue, but I feel is worth a shout-out.

If you’ve been on the fence about this show — maybe, like me, you were pretty sure it just wasn’t up your alley — I’d urge you to try it out. It may not be big and flashy, but it’s got heart.

Watch it on Netflix.

(Also, if you’ve watched the show — this trailer for the series is amazing and makes me cry every time. But there ARE spoilers, so I wouldn’t watch it unless you have either watched the whole series, or don’t care about being spoiled.) 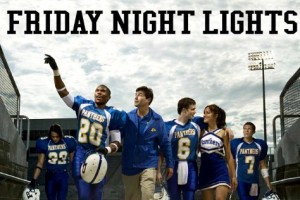 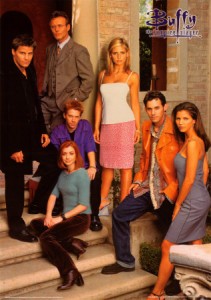 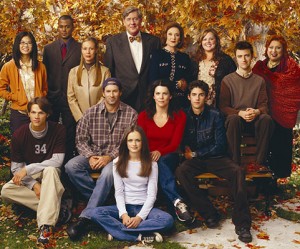 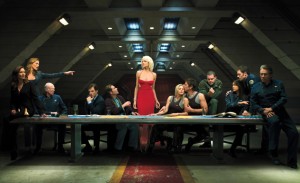 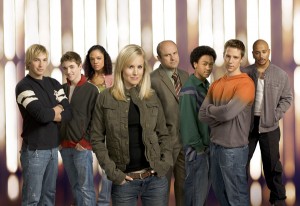 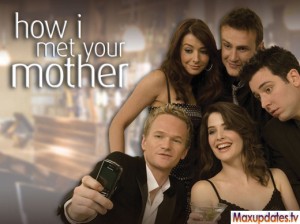